Help build Africa for as little as $5 per month 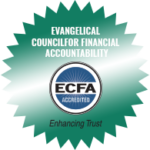 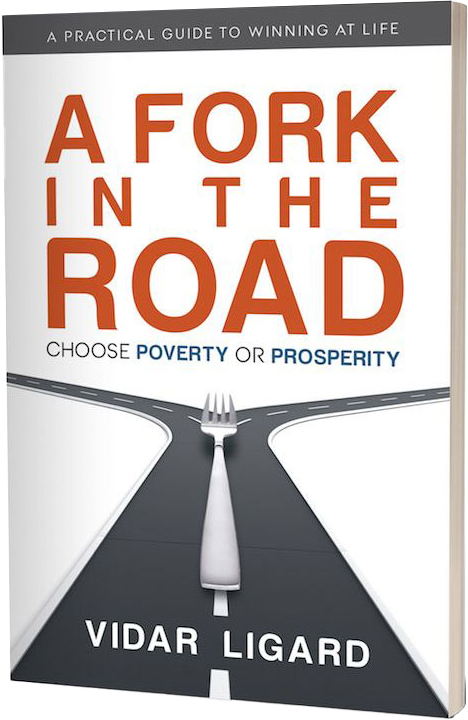 Vidar Ligard was featured on the Thrivetime Show interview with Charlie Kirk. Click here to Listen.

How We Are Helping

Safari Mission is a non-profit organization that helps people improve their lives in East Africa. Working on reversing the dependency syndrome that plagues Africa and keeps people in poverty, we train leaders of local communities and transforms people’s thinking. As a result, people are coming out of poverty and communities are changed for the better. Safari Mission works on long-term solution that solves real problems and helps people for generations to come.

We work on long-term methods that solve the REAL problem instead of quick band-aid fixes that help immediate needs in the short term, but create dependency problems in the long term.

We empower people by involving the locals in management and leadership positions. Others will only engage locals in smaller jobs and further create dependency by not delegating and training leaders.

We emphasize effective and result-oriented use of funds, strong accountability systems, and all our financials are published online for transparency and inspection. Click here for quarterly reports. We are also a member of the ECFA (Evangelical Council for Financial Accountability). Click here to see our page.

We frequently update our donors on how their resources were used. We have a monthly video update here

We believe that the gospel of Jesus Christ is the power of God for salvation and transformation, and this is the core message that drives the development of communities.

From building projects to textbook programs, Safari Mission is helping develop and train the next round of leaders across Africa

Safari Mission is pioneering a new way of doing missions. Instead of the traditional way wherein missionaries move to a foreign country, set up a mission station, and do most of the work themselves, we use our resources to train up the indigenous people to work in all levels of leadership and empower the locals to change their own communities. We invest in people who also invest in themselves, and we train and develop the local people to be producers in their society and build and fix the broken systems that are keeping the country in poverty and corruption.

We have seen entire communities working their way out of poverty after being trained. Individuals are starting businesses, elementary schools, microfinancing banks, and digging water wells. The biggest benefit when the locals do the work themselves is that  they will have ownership of the program. They will keep it running even when the missionaries leave. Our methods are fixing the REAL problems that the third-world countries are dealing with, which bring long-term solutions instead of band-aid fixes. During the years of working in East Africa, we have seen leaders change from being corrupt and unethical to becoming beacons of light in their communities– trusted, ethical leaders.

We’ve seen marriages and families restored, people of little means getting jobs or starting businesses, government officials fighting against corruption, and children going to school as a result of their parents getting jobs. In fact, most of the children in African orphanages are not even orphans. They come from very poor families and their parents find that the children are better off being raised in an orphanage than by their own parents.

These are parents who love their children very much and would rather keep them if they had the money to do so. Instead of starting orphanages, we believe the solution for Africa is to train their parents instead. We give people the skills they need to become great employees, resulting in parents getting the jobs they need in order to provide for their own family. We believe this method is how you really help people get out of poverty, and we are committed to bringing lasting change in East Africa through these new missionary methods.

Safari Mission is committed to exceeding your needs. Questions, comments or special requests? We’d love to hear from you, so don’t hesitate to reach out today.

How are the Graduates Affecting Their Communities?

“I have heard testimonies from the graduates. That in their localities, they are a voice. They are consulted, even by the authorities.” –
Anne Mudivo, Administrator

“The people really were poor. They could not even give tithe. They could not give offering. But since we began teaching them about the prosperity and the principles of the Word of God and showed them the way they should invest. Right now, those who obeyed the Word, they have taken their position. Right now there is great change. And I still continue to teach people and this teachings are empowering the people.”
– Pastor Justus Kaloki, Graduate

“I was an overseer over less than 20 churches, and today the churches have grown to over 100. So, the teachings are very practical, they are helping people. They are affecting even one’s personal life. When something affects your life, you can also affect the lives of other people.”
– Pastor Titus Munuve, Graduate and Instructor

“I want to wipe out the saying that In Africa, the gospel is a mile wide but only an inch deep. Which is true. So, I want it to be deeper, not an inch deep. It is an inch deep because many people who are preaching and teaching, they don’t know what they are doing. They are just doing it as a means to get earning. But with this kind of teachings, I’m sure it will go deeper and people understand what they are supposed to do. What the church needs is for people to know the Word. Not big buildings. They will come, by the way, but let them have the knowledge first. When they have the knowledge first, they will know how to build them. But when there is no knowledge even if you give them millions of money, they will just misuse it and it will not help the people. So, knowledge first”
– Pastor Peter Kathuro, Graduate from Somali Border

Download the FREE eBook of "A Fork in the Road"